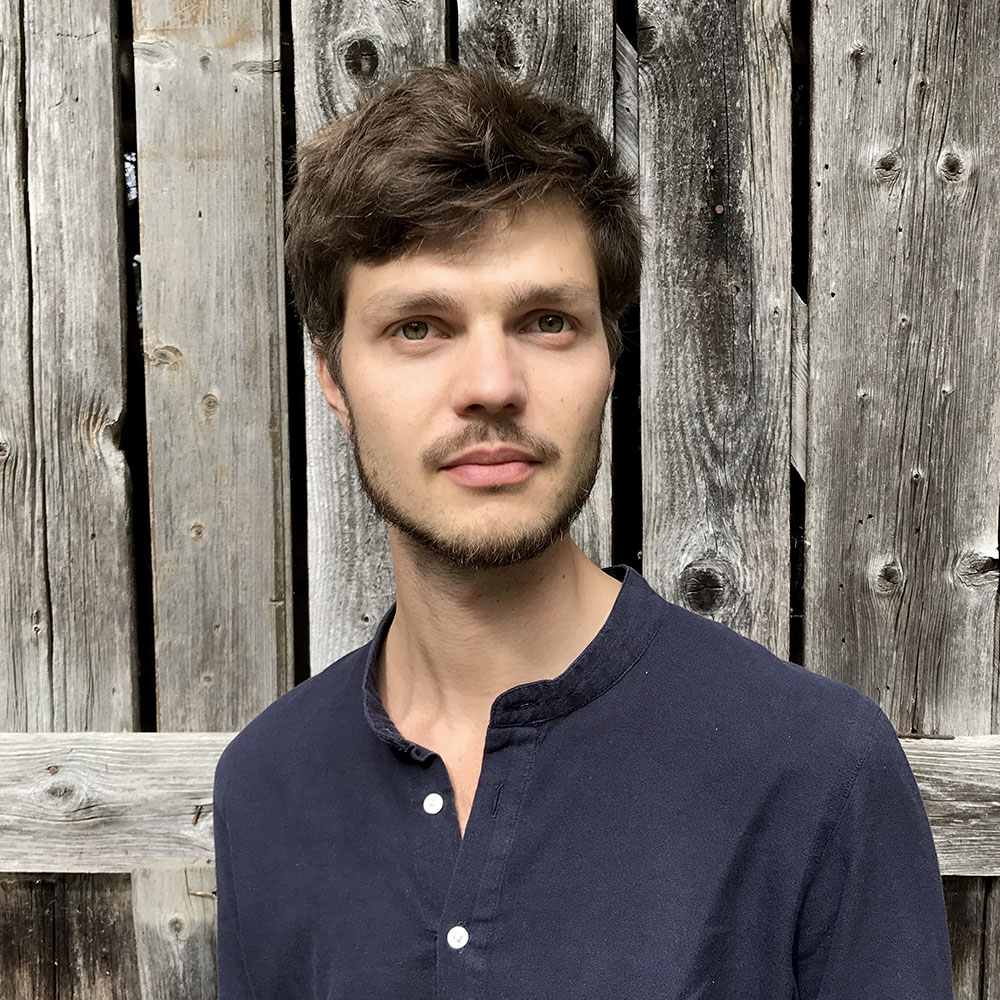 Peter Lorenz already has been working as assistant director in theatre and opera (including Scottish Opera, Vancouver Opera, Cologne Opera, Theater St. Gallen, Innsbrucker Festwochen der Alten Musik and Bayreuther Festspiele) while studying applied theatre studies in Glasgow. In addition, the young Tyrolean director and theater-maker has developed his own productions and experimental performances in Austria, Germany, Great Britain, Canada and Bosnia and Herzegovina, where he co-founded the Street Arts Festival Mostar in 2012. His works move between contemporary theatre, sound performances and spatial installations. In 2017, he adapted Elfriede Jelinek’s BAMBILAND as a one-woman performance at the James Arnott Theatre in Glasgow, and in 2018 he staged Gerhild Steinbuch’s HERR MIT SONNENBRILLE at the Theater diemonopol in Innsbruck, where he also redeveloped his solo choreography TIME DUST from the Ruins of Mostar for the Austrian premiere. Most recently, he designed the costumes and set design for the world premiere of Christian Spitzenstaetter’s opera STILLHANG at the Tyrolean Festival in Erl, which was awarded the Austrian Music Theatre Prize. In 2020, Peter directed the Scottish-Canadian co-production MORAG YOU’RE A LONG TIME DEID and received a working scholarship from the state of Tyrol to write a new play.